Getty Images Premier League Liverpool Crystal Palace v Liverpool Crystal Palace The Merseyside men make the trip south to Selhurst Park as they resume league action after a two-week break Liverpool will look to keep the pressure on Manchester United in the race for second when they take on Crystal Palace as the Premier League returns on Saturday.Jurgen Klopp’s side are two points behind the Red Devils after losing to them at Old Trafford prior to the international break and they will be eager to make amends in the remaining games.Of course, Liverpool are looking ahead to a crunch Champions League quarter-final clash, which takes place four days after the Palace game, so a win will set them up nicely. Article continues below Editors’ Picks Lyon treble & England heartbreak: The full story behind Lucy Bronze’s dramatic 2019 Liverpool v Man City is now the league’s biggest rivalry and the bitterness is growing Megan Rapinoe: Born & brilliant in the U.S.A. A Liverpool legend in the making: Behind Virgil van Dijk’s remarkable rise to world’s best player Roy Hodgson is preparing to welcome his former club to Selhurst Park and he will be hoping his players can pick up where they left off before the international break. Game Crystal Palace vs Liverpool Date Saturday, March 31 Time 12:30 BST / 07:30 ET Stream (US only) fuboTV (7-day free trial) TV Channel & Live Stream In the United States (US), the game can be watched live and on-demand with fuboTV (7-day free trial). New users can sign up for a free seven-day trial of the live sports streaming service, which can be accessed via iOS, Android, Chromecast, Amazon Fire TV, Roku and Apple TV as well as on a web browser. US TV channel Online stream NBCSN fubo TV (7-day free trial) In the United Kingdom (UK), the game can be watched live on TV on Sky Sports Premier League and it can be streamed live online using Sky Go. UK TV channel Online stream Sky Sports Premier League Sky Go Squads & Team News Position Crystal Palace players Goalkeepers Speroni, Hennessey, Cavalieri, Henry Defenders Ward, Van Aanholt, Tomkins, Dann, Sakho, Schlupp, Souare, Fosu-Mensah, Delaney, Jach, Kelly, Phillips, Riedewald Midfielders Milivojevic, Cabaye, Loftus-Cheek, Townsend, Zaha, Lee, McArthur, Mutch, Sako, Eyenga-Lokilo, Wan-Bissaka, Rakip, Puncheon, Kirby Forwards Sorloth, Benteke, Wickham, Lumeka Wilfried Zaha is the main concern for Palace after suffering a knock while on international duty with Ivory Coast and the Eagles already have a long injury list to contend with.Jason Puncheon, Scott Dan and Bakary Sako are all out, while doubts linger over Jeff Schlupp, Alexander Sorloth and Joel Ward.Potential Crystal Palace starting XI: Hennessey; Van Aanholt, Sakho, Tomkins, Fosu-Mensah; Cabaye, Milivojevic, McArthur, Townsend, Wan-Bissaka; Benteke. Position Liverpool players Goalkeepers Karius, Mignolet, Ward Defenders Clyne, Van Dijk, Lovren, Gomez, Klavan, Moreno, Robertson, Matip, Alexander-Arnold Midfielders Wijnaldum, Milner, Henderson, Lallana, Oxlade-Chamberlain, Can, Woodburn Forwards Salah, Mane, Firmino, Ings, Solanke, Brewster Liverpool will be without Joe Gomez, who suffered an ankle injury while on international duty, while Dejan Lovren, Emre Can and Nathaniel Clyne are both doubts.Potential Liverpool starting XI: Karius; Robertson, Van Dijk, Matip, Alexander-Arnold; Wijnaldum, Henderson, Oxlade-Chamberlain; Salah, Mane, Firmino.Betting & Match Odds Liverpool are favourites according to dabblebet, who offer odds of 8/15 on the Reds to win, while Crystal Palace are priced at 5/1. A draw is available at 7/2.Click here to see all of dabblebet’s offers for the game, including goalscoring markets, correct score predictions and more. Match Preview 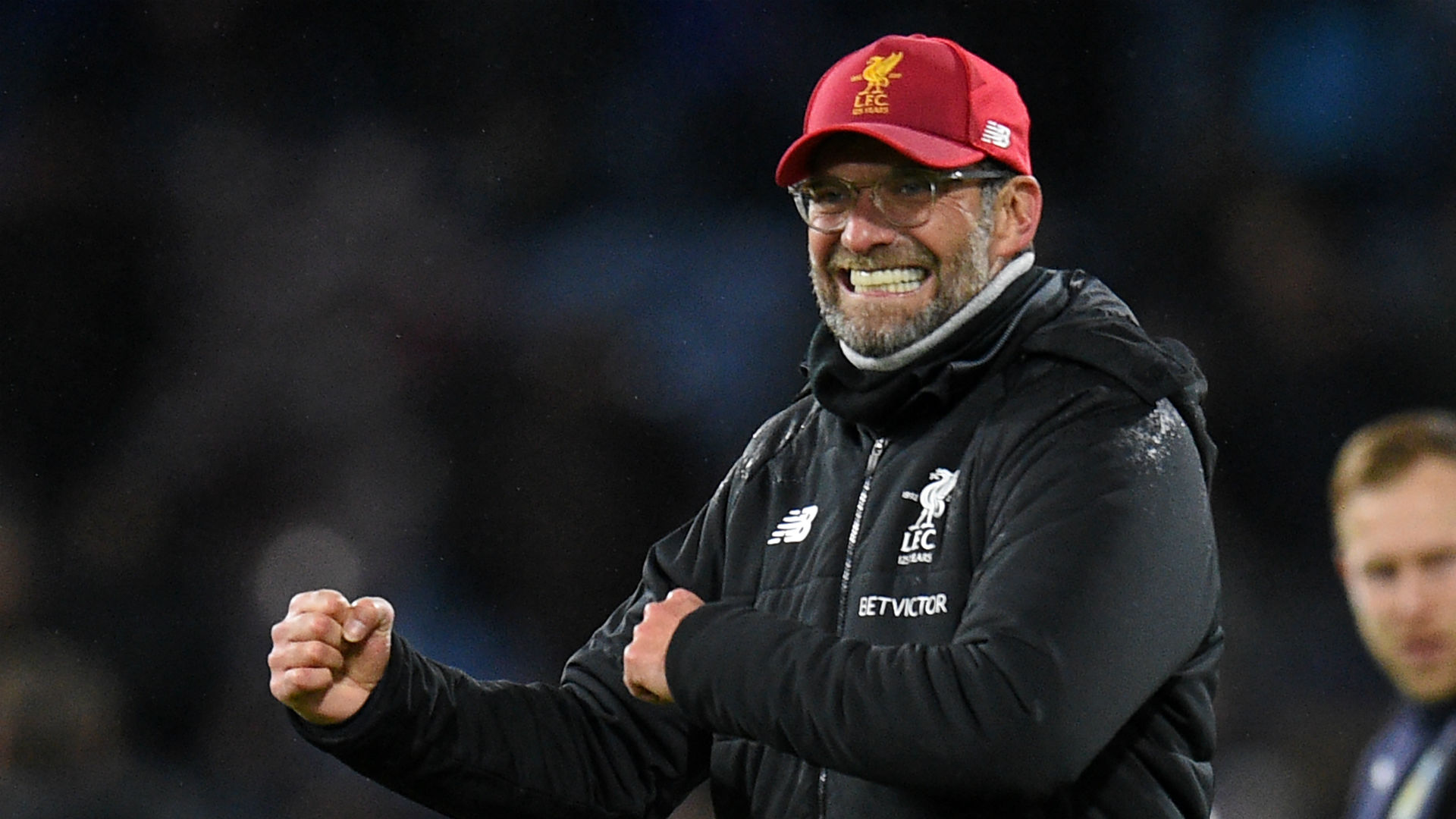 Liverpool’s players may have gone into the international break on the back of an emphatic 5-0 win over Watford, but their loss to Man United the week before left a deep wound.Not only did it knock the Reds off second place, it means that they can fall into fourth place should Tottenham – who are two points behind – win their game in hand, so the pressure is on.They return to action on Saturday with an away game against struggling Crystal Palace, but the Eagles will be buoyed by the fact that they managed to end an unbeaten streak that had stretched to seven games in their last outing against Huddersfield Town.A single Sadio Mane goal separated the teams when they met at Anfield all the way back in August but a lot has transpired in the intervening eight months and little can be read into that result.However, what is certain is that, with Spurs snapping at their heels in the league and Man City looming in the Champions League just four days later, it is shaping up to be an intense final phase for Liverpool and Klopp. Subscribe to Goal’s Liverpool Correspondent Neil Jones’ weekly email bringing you the best Liverpool FC writing from around the web